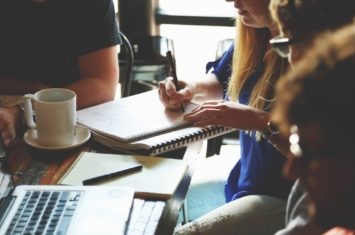 The best TED talks about collaboration at work.

TED is devoted to spreading ideas, usually in the form of short, powerful talks and they’ve grown to becoming the most watched talks the world has known. TED has attracted presenters ranging from US presidents, Nobel Prize Winners, and Founders of some of the world’s biggest companies.

Many of those talks are of real interest to anyone that want to make it easier for people to share knowledge and ideas and we’ve put together a short list of talks that every Collaboration Manager, CIO, CTO should watch.

Collaboration & The Birth of Wikipedia

Jimmy Wales spoke in 2005 at TED Global in Oxford on the founding of Wikipedia and how it evolved into the many-faceted entity we all love. Wikipedia and its sister organizations have come to typify collaboration on a global scale. Wales speaks about the community of contributors and how they work together as a cohesive knowledge base.

He touches on the controversies too, including the US election campaigns when George W. Bush and John Kerry had their Wiki pages locked from editing due to vandalism. The Wikipedia vision of a truly global team based on real-time peer review and social cooperation comes through loud and clear.

The Case For Collaborative Consumption

Speaking at TED xSydney, Rachel Botsman hits up her specialist subject of Collaborative Consumption. The fact that she’s a global authority who’s been recognized by Time Magazine makes us pay attention. Here’s a taster of the Botsman Doctrine: “Technology is enabling trust between strangers.

We now live in a global village, where we can mimic the ties that used to happen face to face, but on a scale and in ways that would never have been possible before. Real time technologies are taking us back to doing what we’ve always done but in dynamic and appealing forms.”

A team from Carnegie Mellon University led by Luis von Ahn invented the CAPTCHA system that has been used by millions of websites to ensure that a person using a particular site is in fact a person and not a web crawling bot.

Von Ahn tells us that in 2011, 200 million CAPTCHAs were typed every single day. With each taking 10 seconds, that added up to half a million hours of wasted time each and every day. So… the team put its collective heads together and updated CAPTCHA to reCAPTCHA — a smart technology that actually helps transcribe all those old paper books.

When you type the word you see, you are telling a computer that THIS is what that word is. Using this method, 100 million words a day are now translated digitally. That’s 2.5 million books a year. The team has more recently turned its attention to language and translation services through Duolingo.

Von Ahn touches on how this level of large-scale collaboration is making the impossible, possible — 750 million people so far have unwittingly helped to digitize entire libraries of books.

How The Internet Will One Day Transform Government

Clay Shirky at TEDxGlobal 2012 in Scotland asks what happens when a new medium puts a lot of new ideas into circulation, referencing past innovations; the telegraph, television, printing press etc. Collaborative technology is the next wave, Shirky focuses on open source software such as Linux and Github, streamlining how unrelated parties can work together to further a cause.

The Power of Collaboration

Howard Rheingold discusses economic tests used to study how people cooperate and rationalize the process of working together… or apart.

Check out Montage Wireless Presentation & Collaboration in action, sign up to our next webinar. 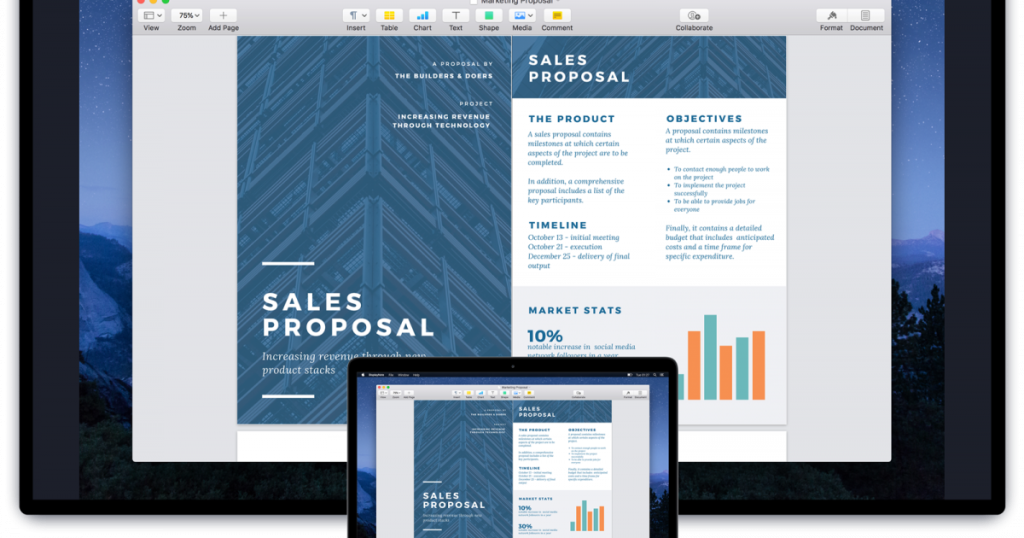 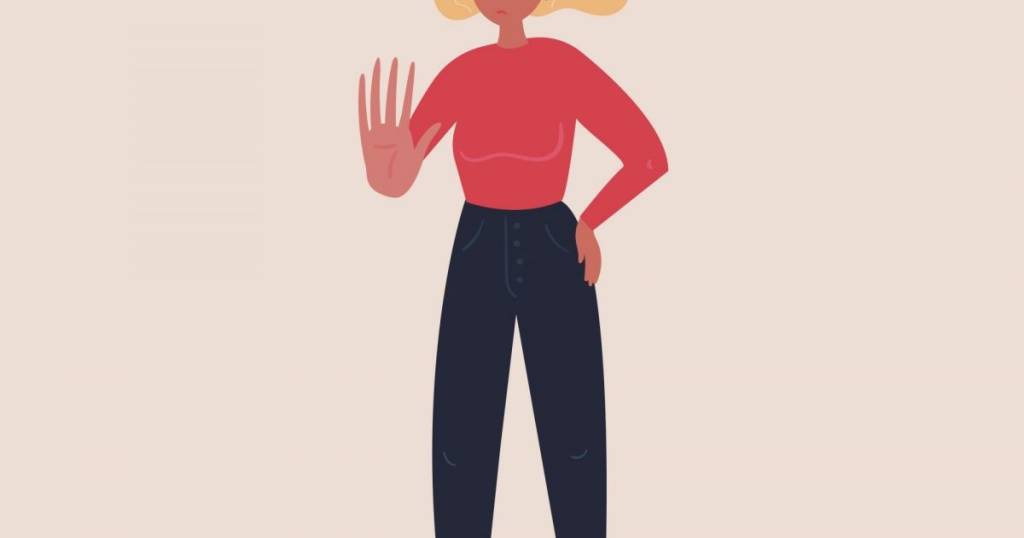 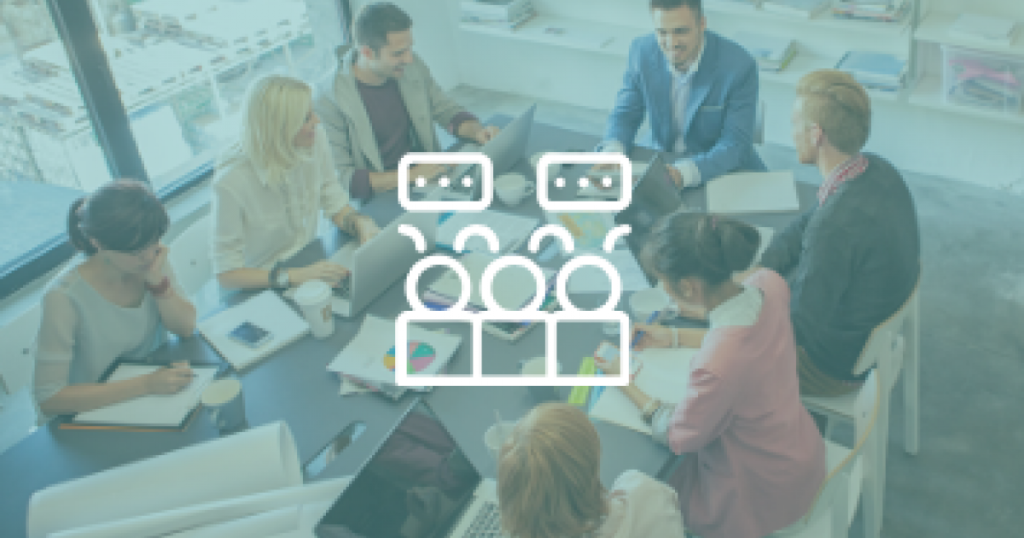