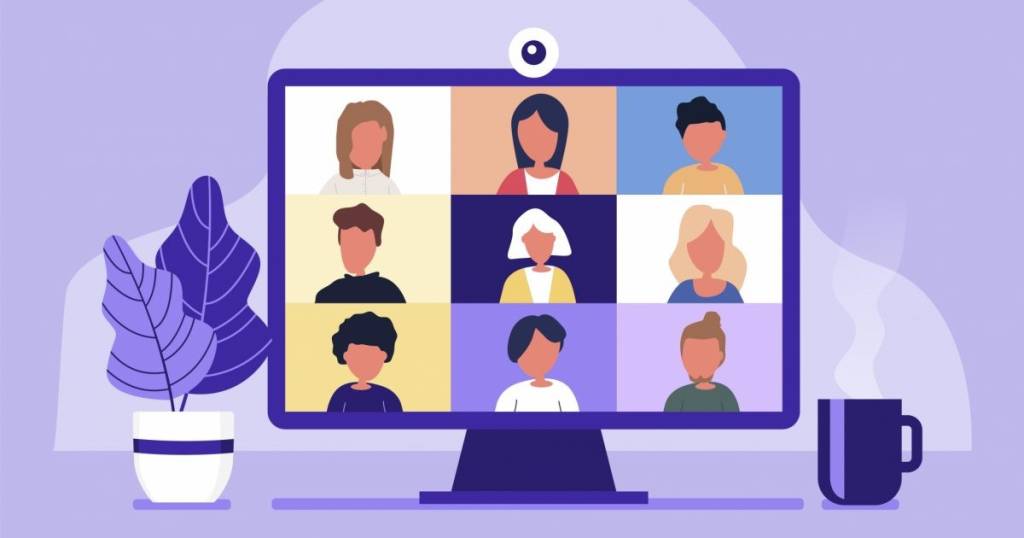 How to Deal with Zoom Fatigue

Before the freight train called Coronavirus hit, we were generally OK with conference calls and the odd video meeting. Now things are quite different, where once a conference call would suffice, we now need to see people to talk to them and have relegated audio only to plan B.

A few weeks ago, I posted one of those simple multiple-choice questions on Linkedin asking about making the Zoom experience a bit better. I was mildly interested in which options would score the highest but was totally unprepared for the direct messages from people who quite simply hated using Zoom. The comments were not specific to Zoom; poor Zoom seems to be the focal point for the frustrations people have with video meetings in general. Also, people who fell more on the introversion side of the spectrum tended to dislike video calls much more strongly than those on the extrovert side. Given that at least half of us are on the Introversion scale, that is a significant portion in any Zoom meeting.

There is a danger that we can “throw the baby out with the bathwater” the reality is that in the absence of the option to be together in the same room, it can be better than nothing. I recently attended a “Zoom” funeral. It was the funeral of a good friend in South Africa; there was simply no way family and friends of the deceased, dispersed across the world, could have attended in person. It was very moving to be part of this experience; seeing people grieving in their own homes helped reinforce a sense of connection and reminded us we were not alone in our grief.

Scientists tell us that we subconsciously mirror the behavior of others when we communicate; this process engages our brain chemistry in the form of mirror neurons. As this is apparently absent in a video meeting, it can lead to a feeling of not quite being in sync, so building empathy and rapport is that much more difficult.

2. Being on video forces maximum engagement; this can get tiresome.

Possible Alternatives: Allow people to use audio only, perhaps only have videos on when the person is actually speaking or at the start of a meeting.

3. Video is an eye into people’s homes and breaks the work/life divide.

Possible Alternatives: Require/encourage the use of virtual backgrounds, supply green screens to employees, use audio-only.

4. Voice calls are in our comfort zone; video calls are not; it’s harder to concentrate for long periods on video calls.

Possible Alternatives: Unless there is a specific requirement for video, schedule audio-only meetings.

This article was written by Gary Morrison, Head of Marketing at DisplayNote.

Connect with Gary on LinkedIn 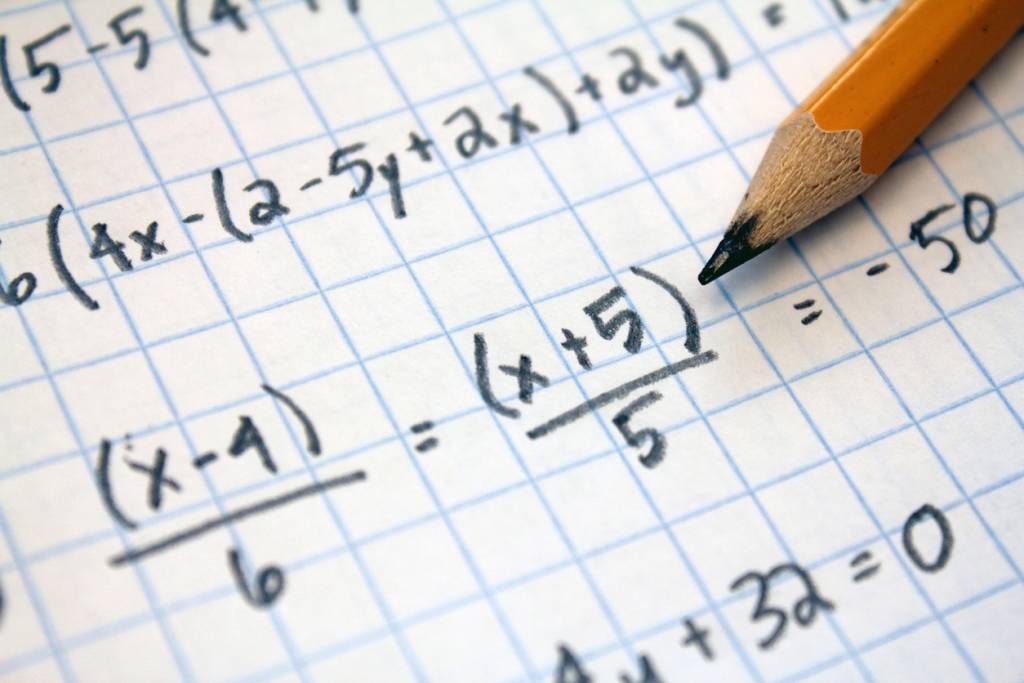