It’s no secret that the DisplayNote Team is growing, and as part of that growth, we’re happy to welcome Oscar to the Engineering Team in Spain as our new Junior Software Development Engineer in Test.

I asked Oscar a few questions to learn about life before DisplayNote, what he’s hoping to bring to the new role, and just to get to know him better.

Hi Oscar! Thanks for sitting down to have a chat with me. First things first, tell us a little bit about yourself…

My name is Oscar, I am 43 years old and I have been in the world of computing for a rather short time. As a QA I have been at Everis (NTT Data) and later at Odilo, a startup from Cartagena, although before this I dedicated myself to several quite different professions, such as 5 years in the armed forces, another 5 years in editing (not in the app but as a welder), to finally be able to dedicate myself to what I’m really passionate about, which is technology and computing.

I have a lot of hobbies and if I had to choose my top three it would be sport climbing, diving and mountain biking. I also really like being at home, playing on the PlayStation or watching a good series on TV – or sometimes even both at the same time!

How would your friends describe you?

Passionate, adventurous, honest and a bit of a geek (at least that’s what I like to think they think of me 😊)

What attracted you to working at DisplayNote?

I am passionate about technology and after getting to know the company and especially after having spoken in person with José Javier, who presented me with a great opportunity to grow professionally and contribute my knowledge. Of course, the project itself seemed very interesting to me as I am passionate about technology that helps people make their day-to-day life easier.

And what are you planning to bring to the team?

I am quite proactive and I always like to make suggestions for improvement and anything that adds something of value to the company and to my colleagues.

You’re in your favorite coffee shop; what are you ordering?

It’s lunchtime, and you’re at the deli. You have free reign to create your ultimate sandwich. What’s in it?

A French baguette garnished with crudités such as sliced tomatoes and lettuce or white cabbage, and topped with roast beef.

What 3 items are you bringing to a desert island?

A knife, a flint and a canteen.

Is there anything you’re looking forward to trying or discovering in your new role?

The main thing for me would be to learn the programming necessary to automate the tests. Learning to speak English definitely and if I could learn as much as possible regarding programming and good practices it would be a bonus.

And finally, if you were to set yourself an intention for the next six months, what would it be?

Knowing the project in depth, being able to manage the test plans, starting to set up the automation, even if that means starting to investigate which languages to use, etc. From what I have been able to see, Montage is quite large and starting to automate as soon as possible would be good. 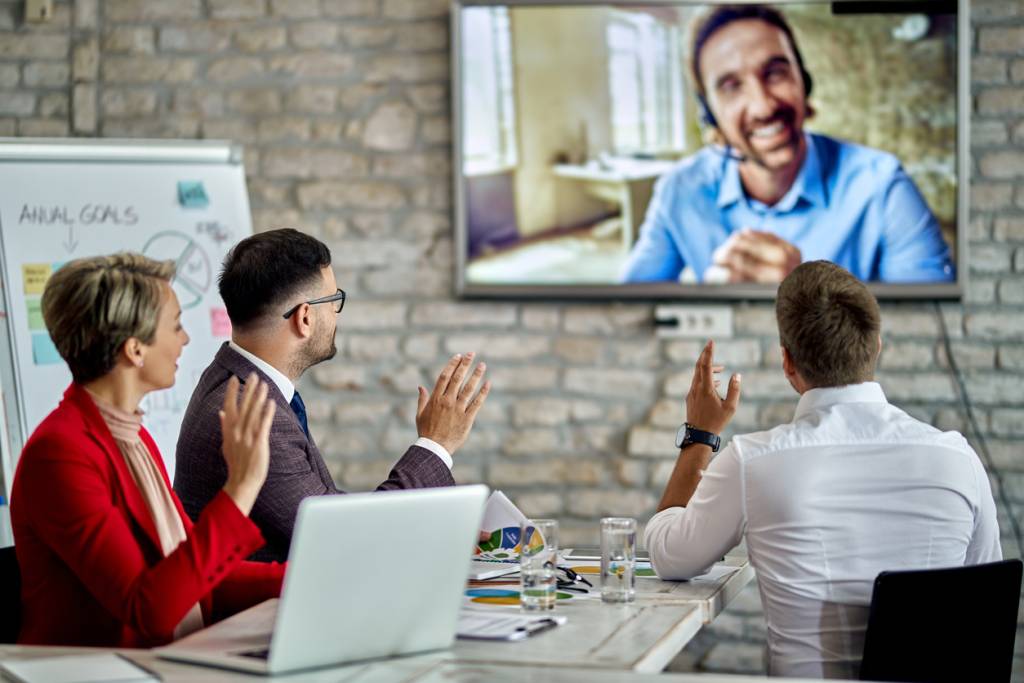 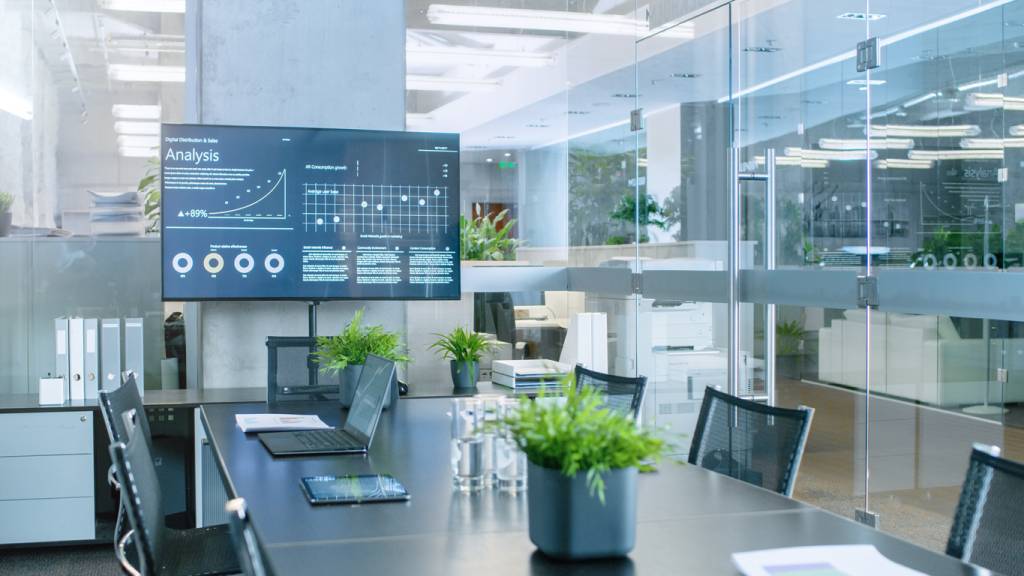 Come work with us 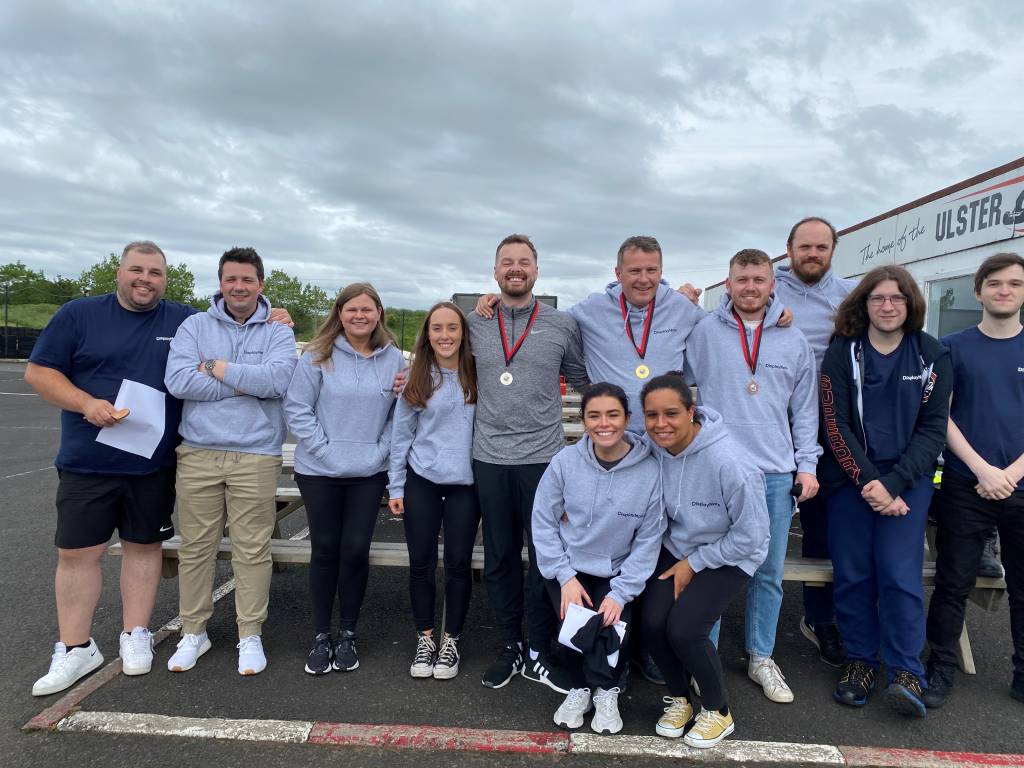 My first 100 Days as a Marketing Intern – Niamh O’Brien